What is traditional marketing?

It is said that marketing has always been present. The first trade between people was based on marketing strategy and provided both parties with benefits. It is believed that marketing emerged along with the world’s first department store in 1650. However, this issue was discussed in greater detail as late as in the XX century. Traditional marketing is more and more often called offline marketing.

Online and traditional marketing is different in  terms of place of the advertisement – as for the latter it is all about actions in real places, out of the Internet. It can be posters, leaflets, advertising banners on buildings or places intended for large-format advert or car wrapping. Traditional advertising is also considered as press advert, radio announcement and TV commercial.

What is online marketing?

Online marketing is relatively new. It emerged along with development of the Internet which came into existence in Poland at the beginning of 1990s. Better and more functional websites allowed using them to encourage potential customers to initiate a contact. Yet another breakthrough was the moment when social media got popular. Nasza Klasa, now being forgotten, or Facebook operating in Poland since 2004, or Twitter since 2006, provided an opportunity to promote companies, services and products in a new way. At present you can conduct advertising campaigns also on Instagram and Snapchat via their users – brand ambassadors. We can say that online marketing and traditional marketing are supplementary because they complement each other in various fields. 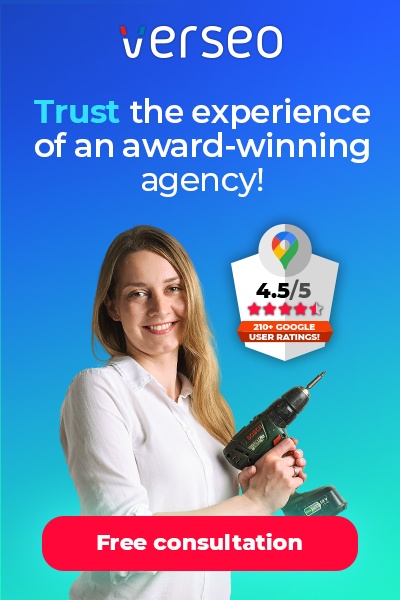 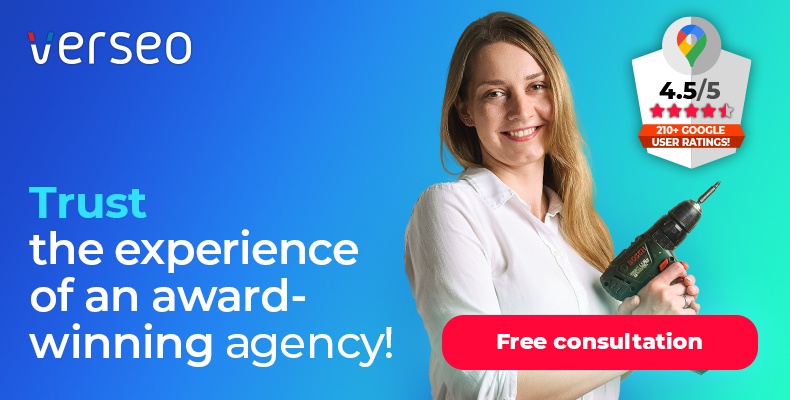 You can distinguish many types of marketing strategies. Here comes mobile marketing which is the youngest form of advertising. Its actions are intended for users of mobile devices, such as smartphones and tablets but it also involves “mobile” adverts, that is wrapped cars which show the company’s ad. Also political or sport marketing has become widely available but these are strategies used in social media, that is social networking sites.

A strictly online marketing is a word-of-mouth marketing, that is promoting services and products of the brand by using the message from other recipients through messages on online forums, etc. Marketing in online search engines is also vital, it is also referred to as SEM and there is no doubt that it is now the best form of promotion on the Internet.

How to promote in online search engines owned by other corporations? According to their rules. For example Google Inc. – the owner of the most frequently used online search engine – allows its users to improve visibility of the company in search engine results. To do so, Google AdWords is used. This tool is concerned with sponsored links campaigns. Such advertisement is paid but may be perfectly adapted to the company’s message and its advertising needs. Links themselves are not too aggressive to other users because they are the first items in the list of search engine results naturally or an advertisement of products above results. This kind of marketing is so effective because it is highly visible, but only to those who look for specific products or services. 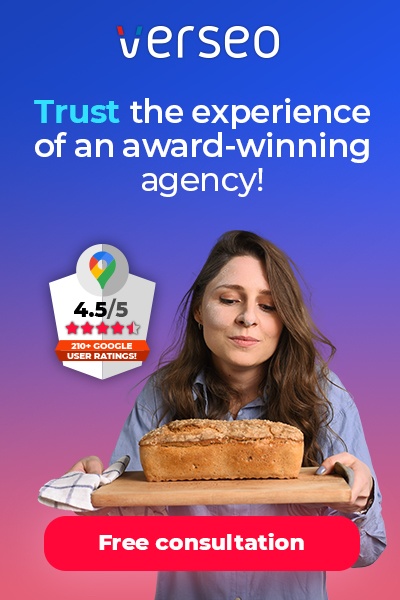 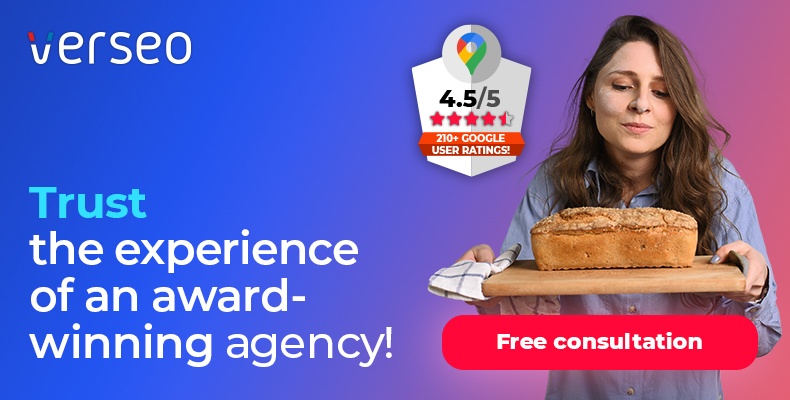 Online and traditional marketing differ in many ways. However, both variants may bring benefits and hazards. It all depends on the marketing strategy adopted by the company and its target customers. Online marketing reaches a broader group of specific customers, which is a benefit. However, prices of offline advertisement are higher than the price of renting the advertising space on the website. The advantage of online marketing is also a way of covering advertisement costs because Google Ads lets you pay in PPC model, which means you have to pay when the user enters the company’s website, and not only for seeing the ad, which is the case in traditional marketing.

To sum up, online marketing reaches specific customers, is cheaper and more dynamic, which may encourage consumers to undertake some actions and the results of this campaign are measurable. With regard to traditional marketing, you cannot measure results. Even if you can, the results are imprecise, advertisement is very general and campaign costs are high. 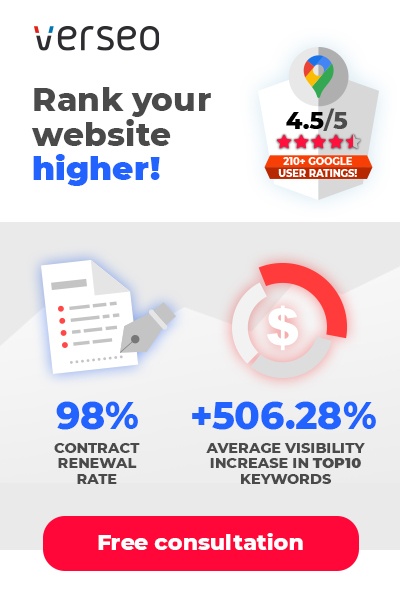 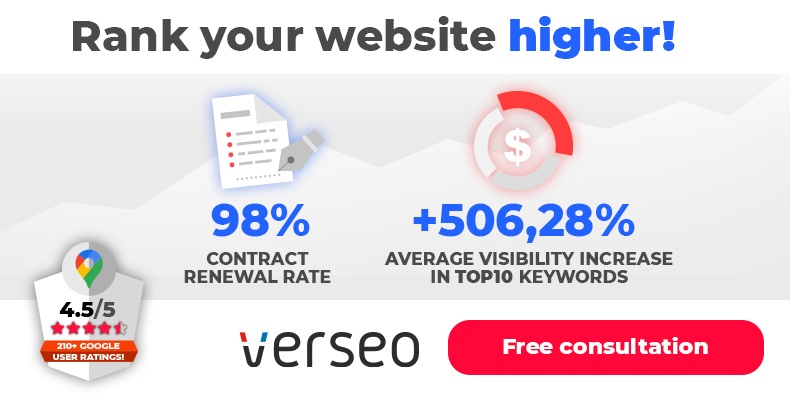 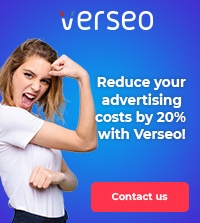 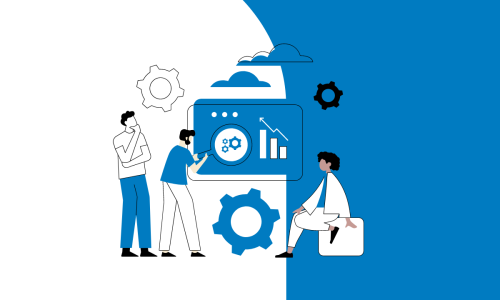 What is the difference between SEO and SEM? 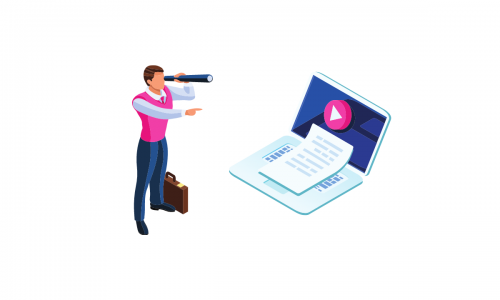 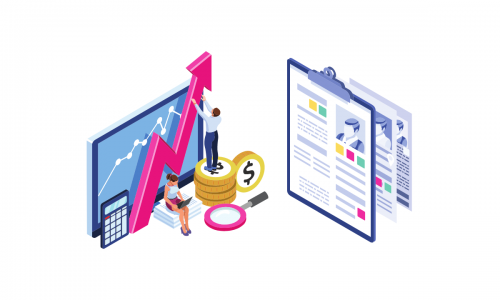 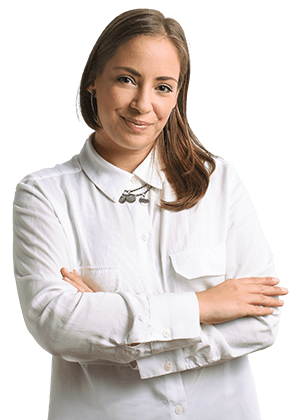 Verseo spółka z ograniczoną odpowiedzialnością with its registered office in Poznań, at the following address ul. Węglowa 1/3, 62-122 Poznań is an administrator of your personal data.